The Great Seljuks | Guardians of Justice (2021) Büyük-Selçuklu | Nizam-e-Alam Season 2 Episode 2 with Urdu Subtitles. The Great Seljuk Empire (Turkmen: Beýik Seljuklaryň dwleti; Persian : آل سلجوق ) is a Muslim empire based on the Turko -Iranian culture founded by the Kinik tribe of the Oghuz Turks in the Middle Ages . The Seljuks controlled a wide area from the Hindu Kush Mountains to Western Anatolia and from Central Asia to the Persian Gulf. The Seljuks, who first captured Khorasan after gaining power near the Aral Lake, Iran is then advanced into the interior of Anatolia ‘in cities under control. 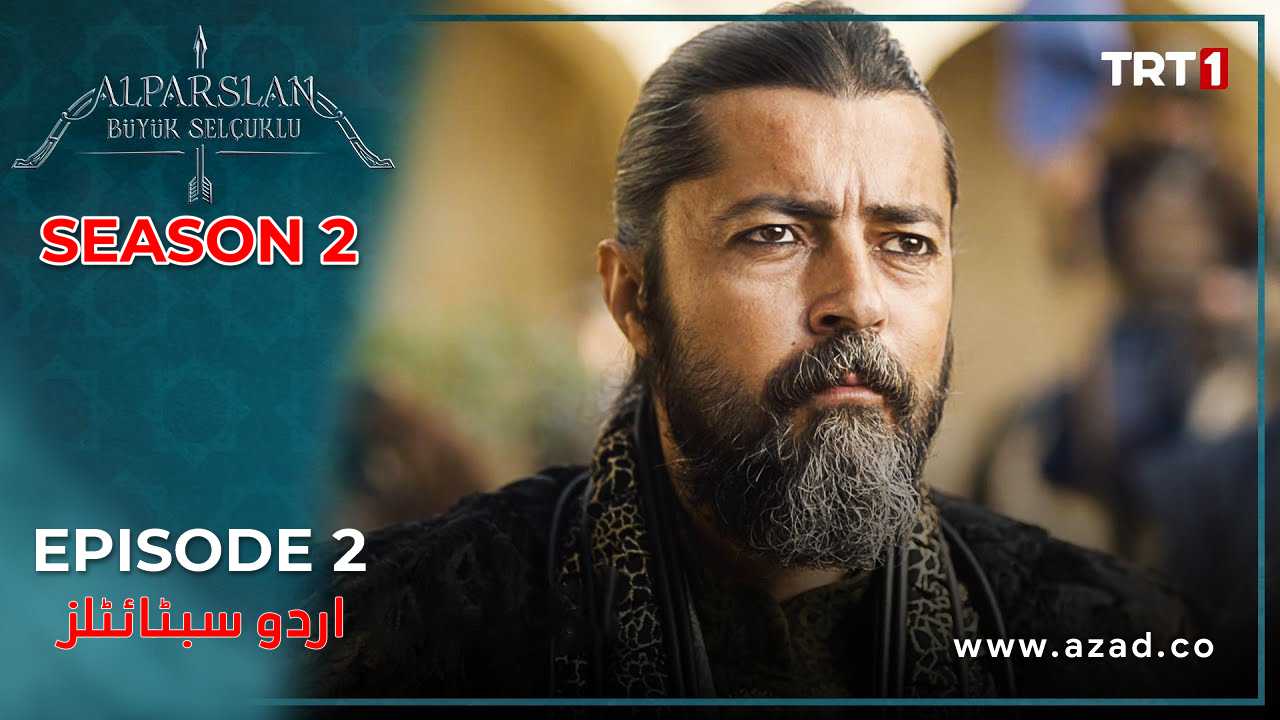 Watch and download all episodes of Alparslan the Great Seljuk Season 2 with Urdu Subtitles.