Watch and Download Free all episodes of Teskilat Season 2 in Urdu Subtitles. Here is Episode 22 of Teskilat season 2 with Urdu Subtitles. Teşkilat is a Turkish TV series on the National Intelligence Organization which is the state intelligence agency of Turkey. Established in 1965 instead of the National Security Service, to gather information about the current and potential threats from inside and outside against all the elements that make up Turkey’s indivisible integrity, constitutional order, existence, independence, security and national power, take precautions and take precautions when necessary. 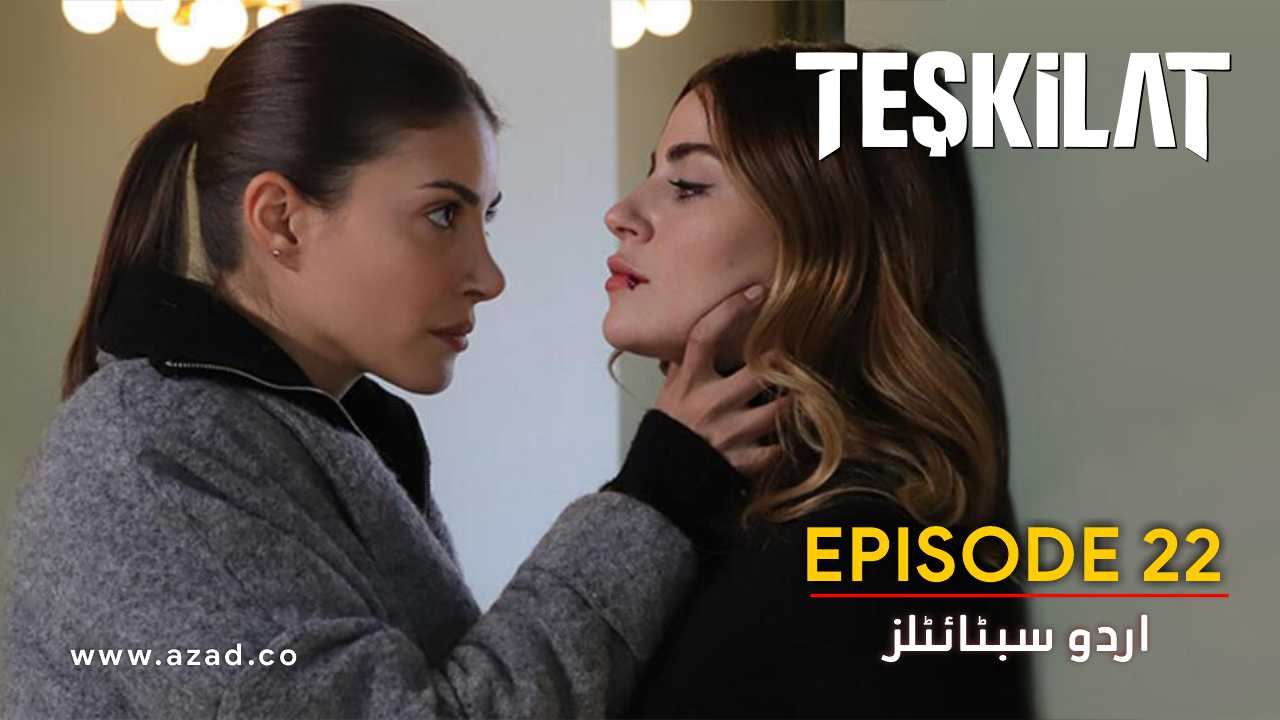