The Oath – Soz – Episode 36 with Urdu Subtitles. Watch and Download Free all episodes of The Oath (Soz) with Urdu Subtitles. Söz – The Oath television series, started in April 2017, is a very popular action&drama tv show and still enjoying high ratings since its first episode. The story of Söz – The Oath of an elite military unit and the challenges of fighting terrorism and enemies of the public from the perspective of a soldier whos fiance is killed in a terrorist attack. 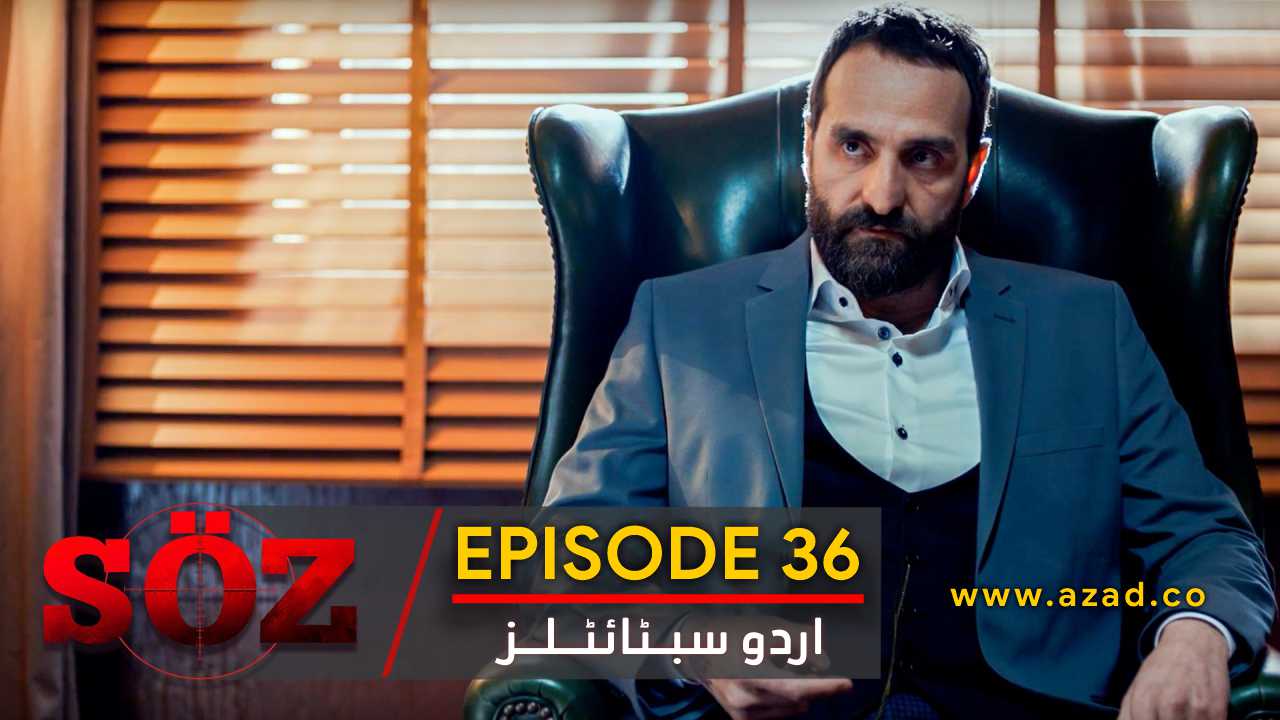 Watch and Download Free The Oath Soz Episode 36 with Urdu Subtitles and all previous episodes.