The cast and subject of the Destan Series, which is set to premiere soon, are exciting. The epic series’ highly awaited trailer has been released. In the first teaser for ‘Destan,’ Ebru Sahin’s character Akkiz exclaims, “I am the daughter of Dag, Akkiz!” I’ve evolved into a helping hand for those who don’t have any. I’ve become a path for people who don’t have any. I have come to make peace, to release the slave, and to write my epic on the mountain to the sky.” The Destan Turkish Series follows the heroic story of a warrior mountain girl Akkiz, who Gök Khan Korkut Han orphaned. Ebru Sahin and Edip Tepeli star in the lead roles.

Destan Turkish Series is about the epic love between Akkız, the legendary warrior mountain girl orphaned by Gök Kagan Korkut Khan in the harsh steppes of Central Asia, and Gök Tegini Batuga, who Korkut Khan in the Gök Palace orphaned; It is about the love of these two strange birds to achieve the impossible by making swords and their hearts as shields.

The Destan Turkish Series is a heroic adventure set in the year 750 AD. The story, which takes place during the spread of Islam and in an environment where Turks met Islam, will also focus on Central Asian culture.

The cast of Destan Turkish Series

Is the story of the ‘Destan’ series real?

The story of the Destan Series is not real. The screenwriters explained the story, which is an outcome of a dream. Mehmet Bozdağ said that the screenwriters also turned the story fiction in his mind into a series. They said that he wanted to go through an imaginary hero instead of telling a story through actual historical events. Mehmet Bozdağ stated that he would take an important step in terms of female heroes.

Watch or Download Free All Episodes of Destan with Urdu Subtitles 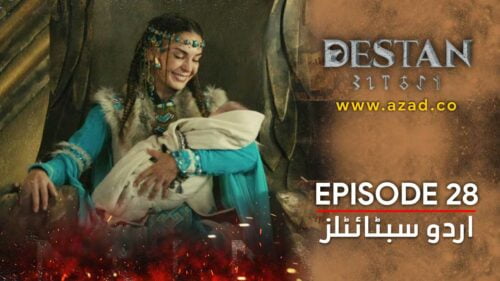 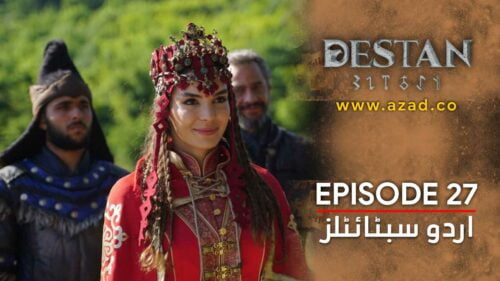 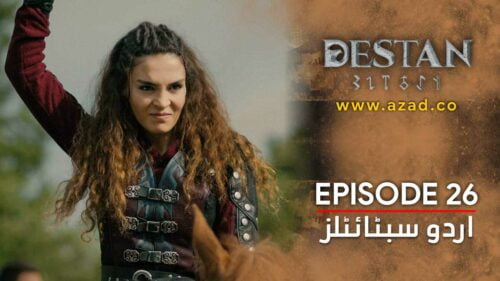 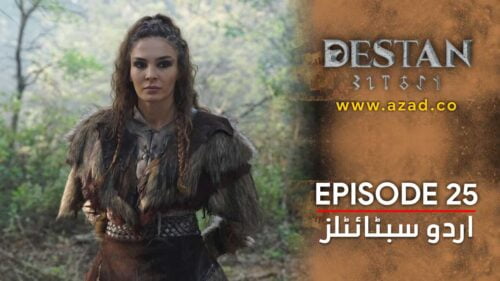 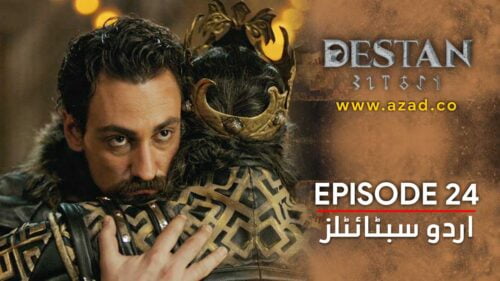 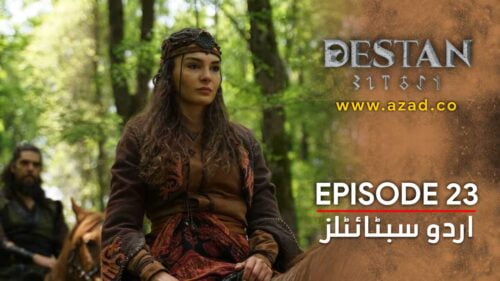 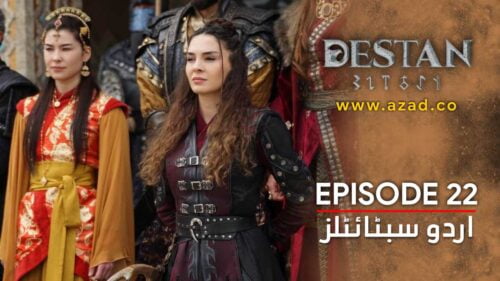 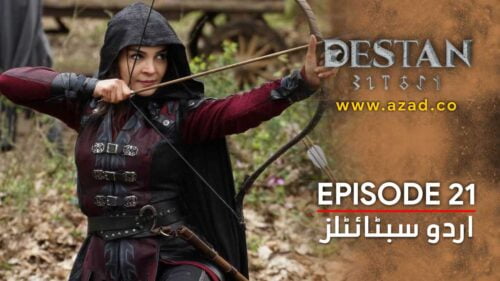 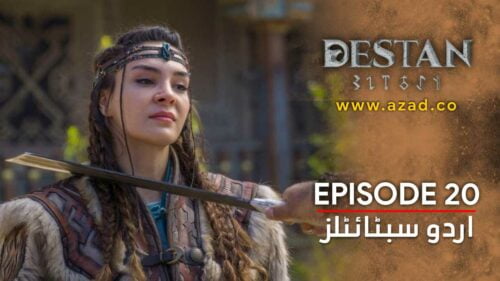 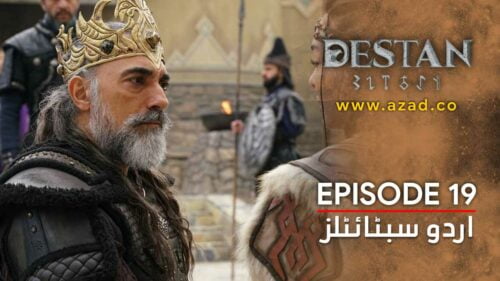 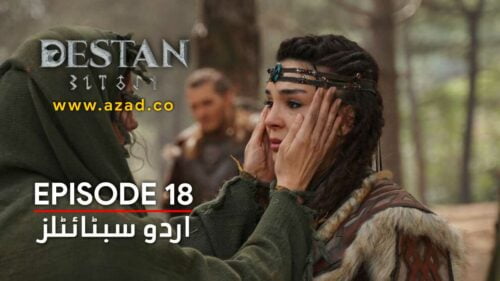 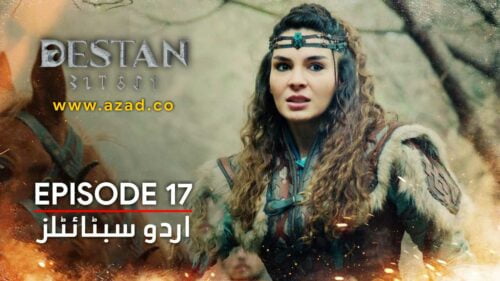 Download Tips: In start, there may be Ads on Videos which can be skipped after a few seconds of playing. Video Download Button in new window also appears after clicking fake download buttons. If any download is not working at all, please report us by sending details in Video Issue Report Form.