Alparslan: The Great Seljuk is a Turkish television series in the genreof history and fiction that will be broadcaston TRT 1 on November 8, 2021, directed by Sedat İnci, written by Emre Konuk, signed by Akli Film . Although it tellsthe history of the Uyanış: Great Seljuk series, which was published between 2020-2021,it is a continuation. It deals with the state structure, political events, wars of the Great Seljuk Empire andthe life of Sultan Alparslan.

After the season finale with the 34th episode of the TV series Uyanış: Büyük Selçuklu, which was broadcast on TRT 1 between 2020-2021, paths were separated with all the actors in the series due to unknown reasons (except Mehmet Özgür). Then, the producer of the series, Emre Konuk, announced that they will return to the screens with brand new actors and a brand new story in the next season. It will go back about 25 years from the year in which the period of Sultan Melikşah is told, that is, the life story of his father, Sultan Alparslan . Barış Arduç was the first player involved in this new project . Barış Arduç’s Alparslan He was told that he would bring the role to life.

Later, the cast of the series, together with the other actors agreed with the project, received special training on horse riding, shooting arrows and swordsmanship by the National Action Company from Kazakhstan (Nomad Stunts, Ottoman Stunts). 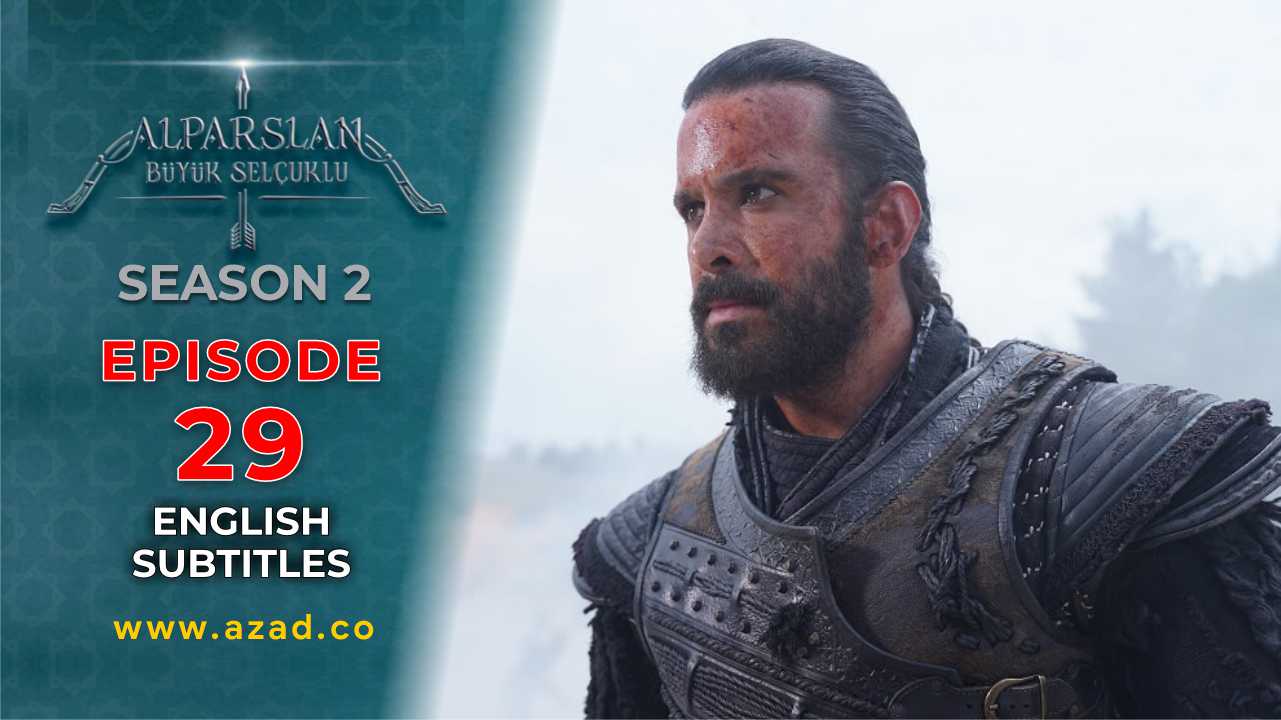 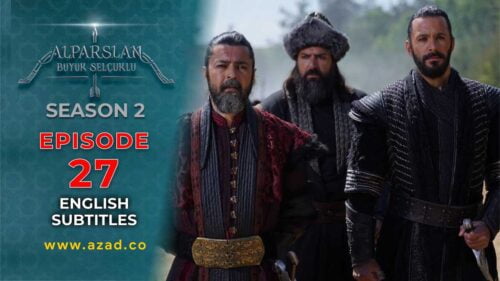 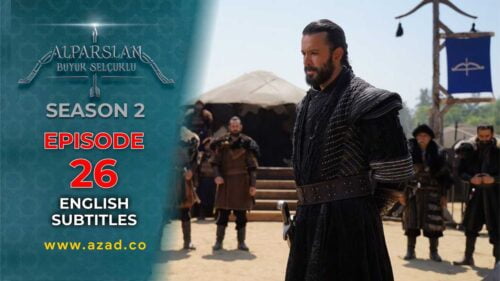 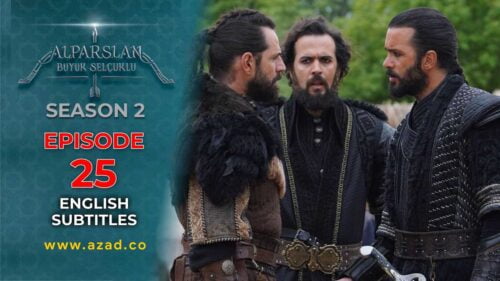 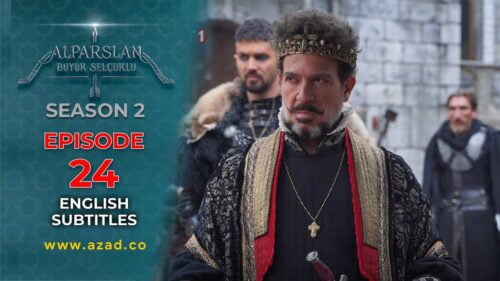 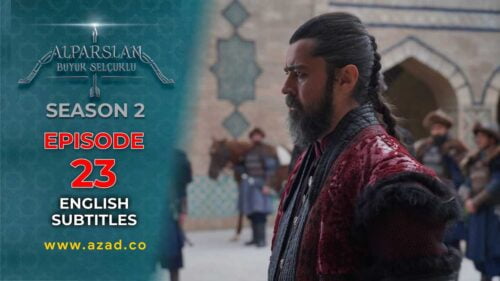 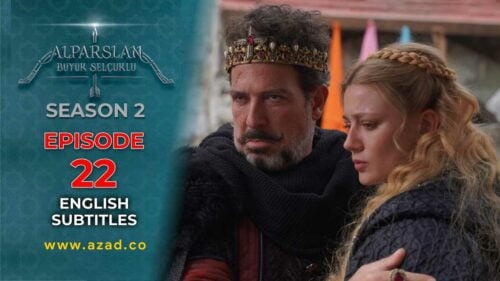 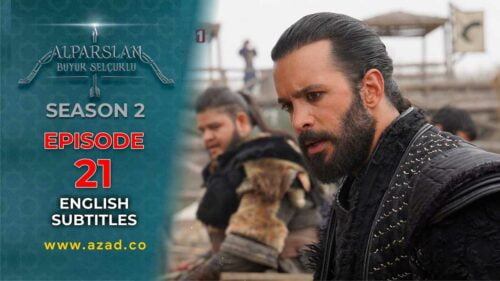 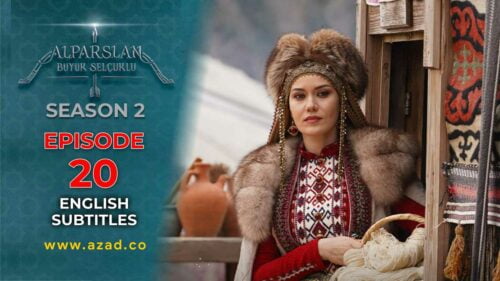 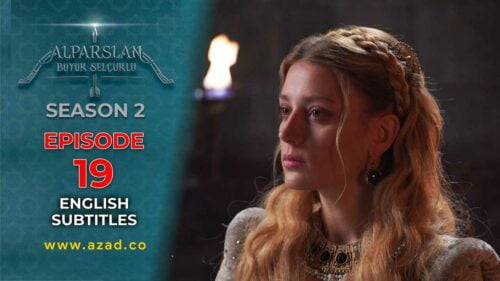 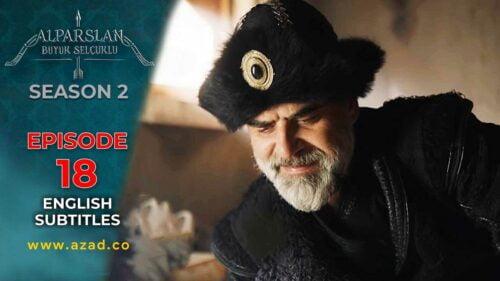