Seljuq, also spelled Seljuk, ruling military family of the Oğuz (Ghuzz) Turkic tribes that invaded southwestern Asia in the 11th century and eventually founded an empire that included Mesopotamia, Syria, Palestine, and most of Iran. Their advance marked the beginning of Turkish power in the Middle East.

This drama series is around the reign of Melikşah, a sultan at the head of the Seljuk Empire from 1072 to 1092. Meliksah ascends the throne upon his father’s death and receives news of his wife’s death on the same day. To preserve the balance of the state, Meliksah places his newborn son, Sencer, in the custody of someone else. Growing without a father, Sencer is trained to fight and becomes the bodyguard of Sultan Meliksah, who does not know that his son works for him. 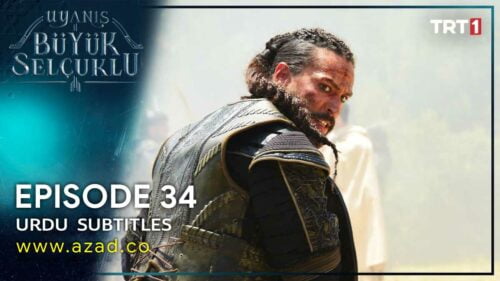 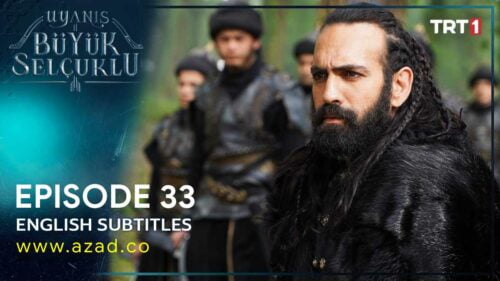 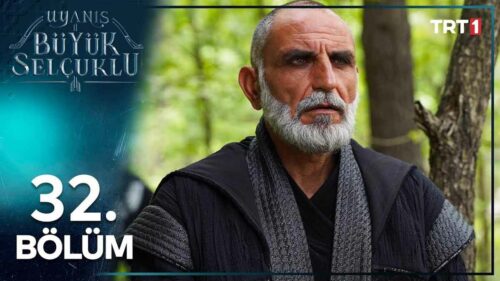 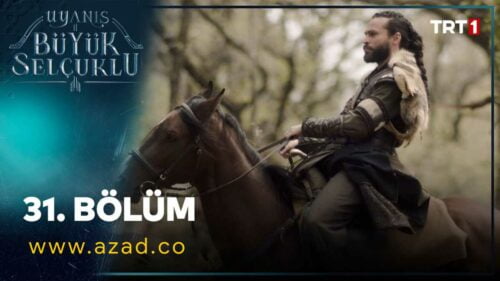 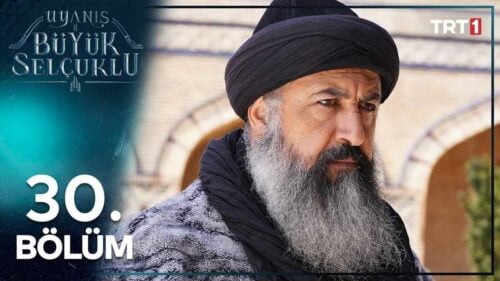 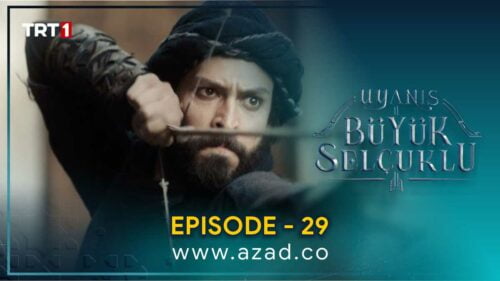 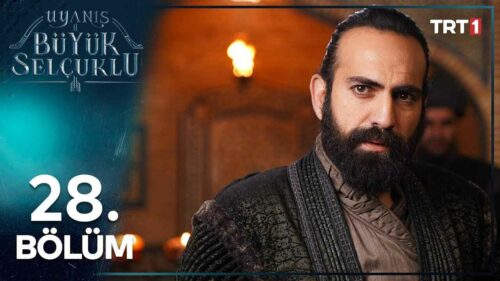 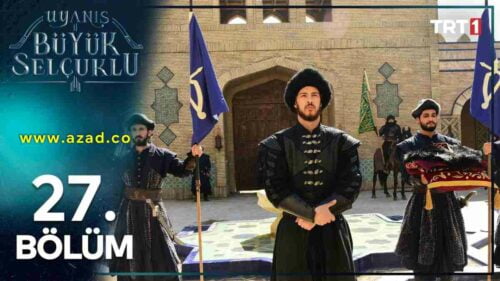 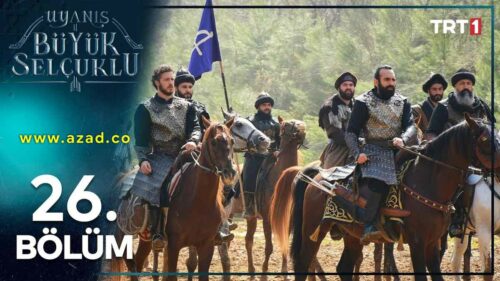 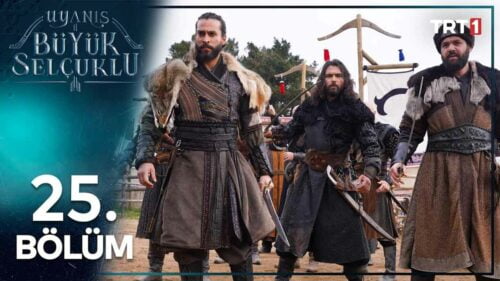 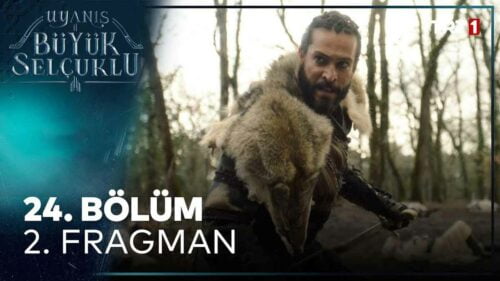 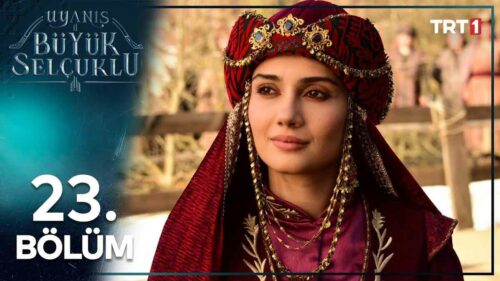